It’s a first for Foreign Dissent: an artist releasing a live recording from one of the events. England’s Chloe Hawes just released an EP titled “Live From Orlando,” comprised of the full audio from her Foreign Dissent 6 performance.

The EP was released on April 9, 2020 and features six songs from her October 28, 2019 performance at Will’s Pub in Orlando. The audio was recorded straight from the soundboard and then mastered by Steve Millar (Arms & Hearts).

You can stream and download the EP on Bandcamp. 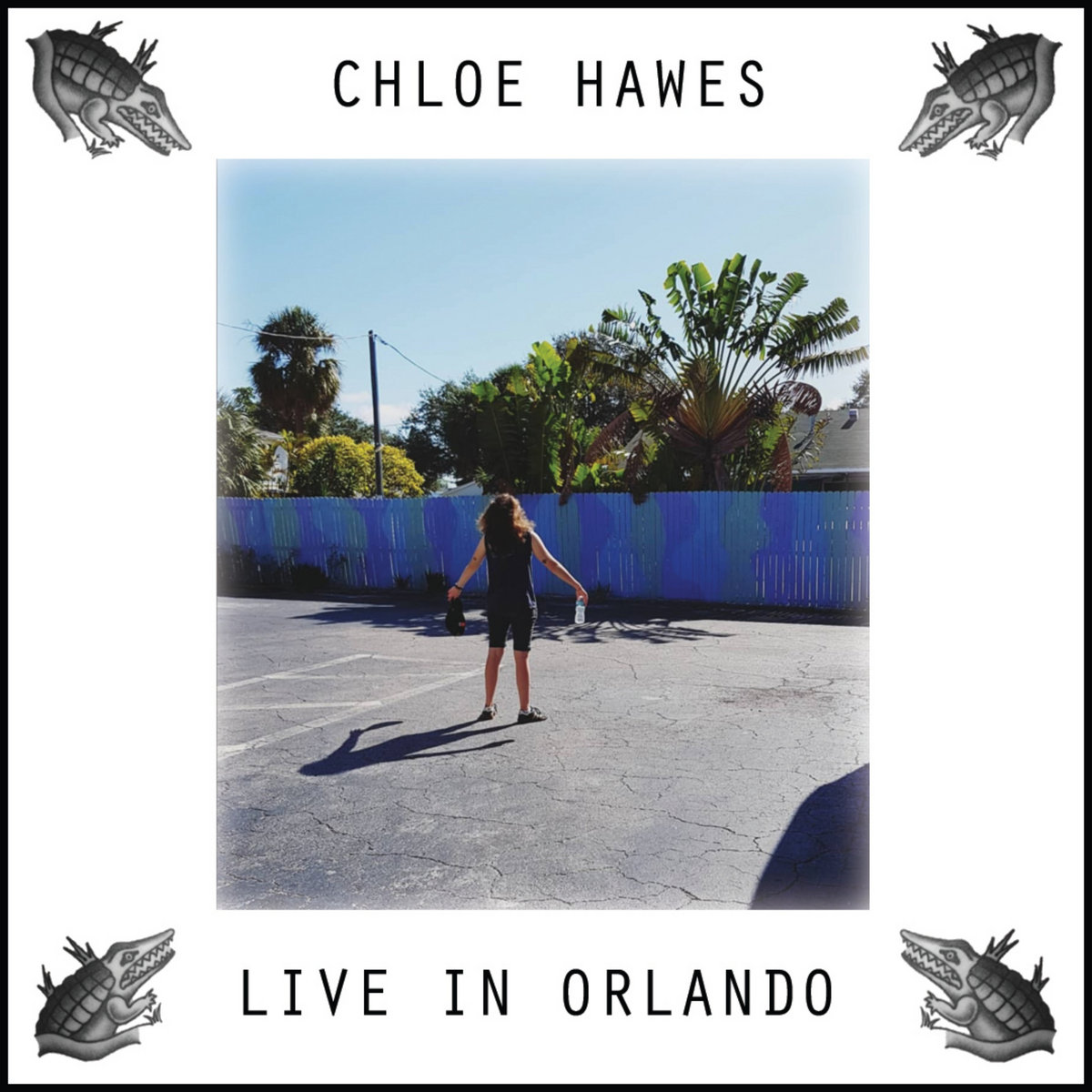