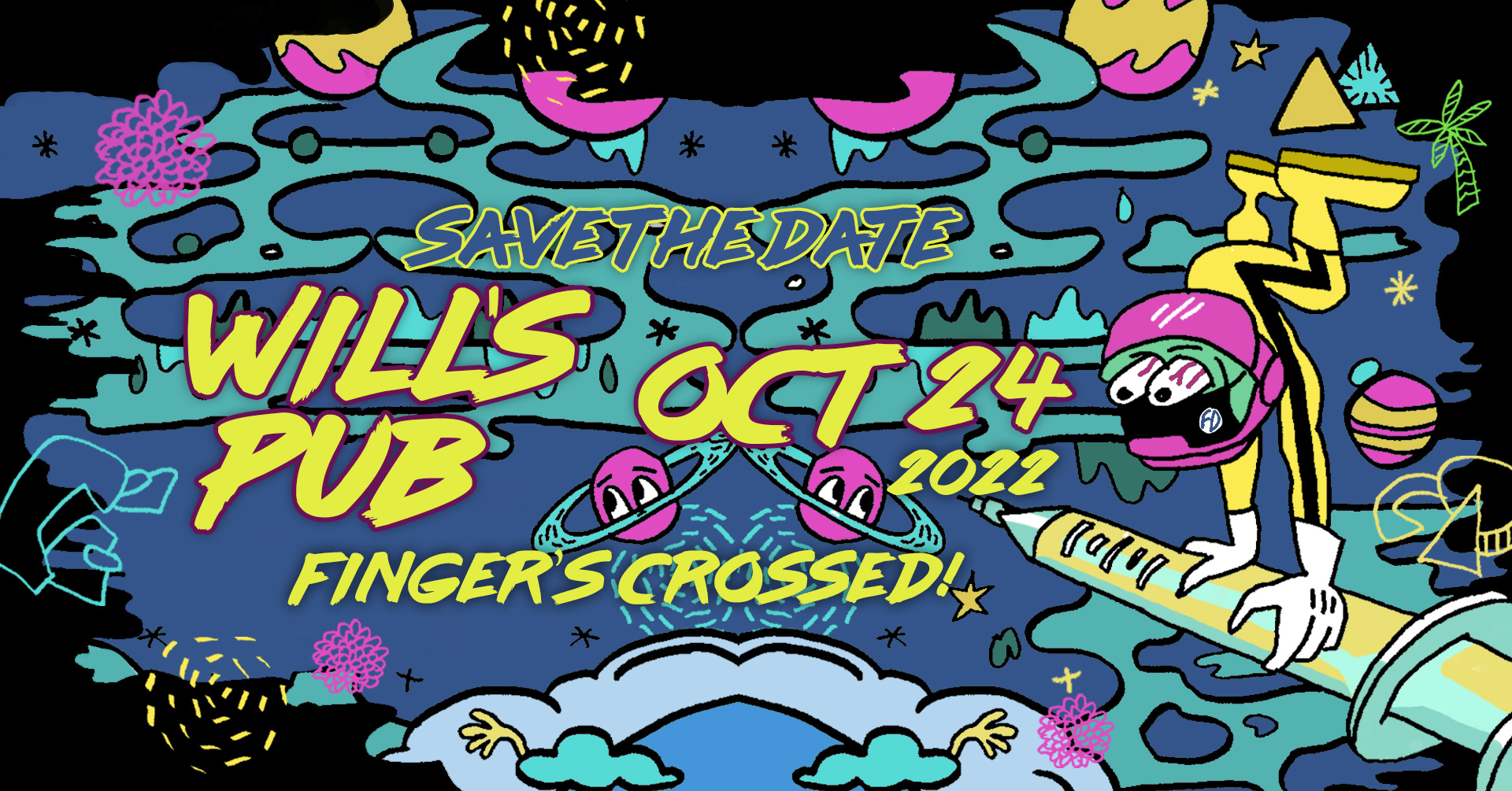 Sure, it’s nearly eight months until Foreign Dissent 7, scheduled for October 24 at Will’s Pub, but when it comes to booking foreign bands, things start early.

Great news! We’ve already confirmed SIX bands (as of March 8). Three of those bands are from countries that have never been represented at Foreign Dissent before. And there will be MORE! I’m excited, are you?!

Bands won’t be announced until they have been officially announced by The Fest. Thems the rules, folks!

FD7: Let’s Try Again in 2022! First Round of Bands Announced for Foreign Dissent 7